“I start work right away in the morning. I love the challenge of being an Entrepreneur. I have freedom & resources of doing what-ever I want to do when I want to do it.” Lori Greiner, most successful Shark with 6 of 9 top Products. 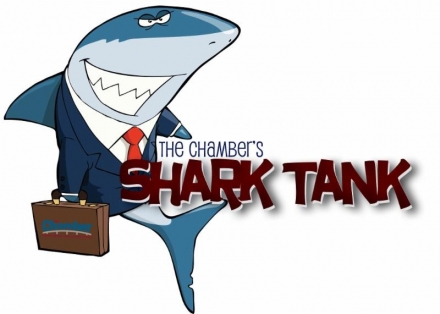 Who are the Sharks?

Why does Shark Tank work? It seeks a wide variety of products and favors those with a unique twist. Producers look for products at different points in their life cycles, from the awakening of an idea to demonstrated sales. But “a huge element” is the entrepreneur: “Do they have passion? The person who has that fight and a great back-story,” often including setbacks and failure, is key.

Social Responsibility. Mark Cuban, whose top-selling product is a stand-up Paddle board, says newer investors recognize the value of technology and the changing retail climate. “Many of our great companies also have a social component that allows consumers to be proud to do business with them,” he says of the Sharks via Email.

Bombas, a sock seller that donates a pair to the homeless for every one it sells, and Sand Cloud, which makes blankets and donates a portion of proceeds to save marine life. “It’s a millennial mentality,” says Greiner, who has 6 of the top 10 “Shark Tank” products and benefits from her platform on QVC [TV Shopping channel] & Infomercials. “If you’re lucky enough to be successful, you have a responsibility to give back.”

When? But Corcoran says that while it makes for good TV, giving should come after success, not be used as a marketing ploy to achieve it: “I personally don’t like commingling funds for profits and charity,” she says. “It’s disingenuous.”

What’s changed in 10 years? Contestants now tend to be more educated and “less needy,” Corcoran says. Often, new entrepreneurs have already acquired Investments through Venture-Capital [VC] firms or Crowd-Funding efforts. But she admires “the extreme measures” people go through just to stay in business. “I love the desperation,” she says, not to watch them suffer, but to demonstrate that their spot on the show is “well won.”

The top 20 Products in the history of “Shark Tank,” including the air date of the episode on which they first appeared, the Shark’s initial investment, % ownership stake in the company, and retail sales figures supplied by the Sharks.

Comments: What have you liked & dis-liked about Shark Tank?